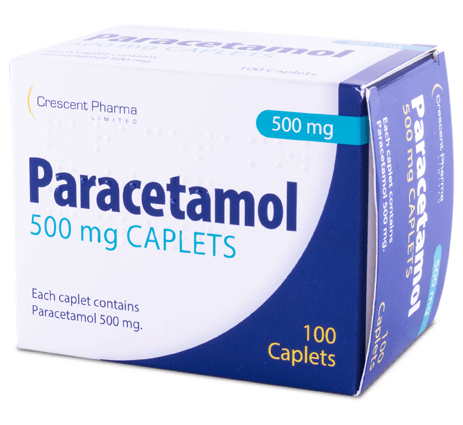 In our investigation the viral message of Paracetamol P-500 having most deadly virus named Machupo is a hoax.
A social media hoax that has been viral since early 2017 and has been denounced multiple times continues to be viral on Facebook and WhatsApp.

The text of the hoax states, “URGENT WARNING! Be careful not to take the paracetamol that comes written P-500. It’s new, very white and shiny paracetamol. Doctors prove to contain Machupo virus, considered one of the most dangerous viruses in the world with high mortality rate. Please share this message for all people and families and save their life.”. 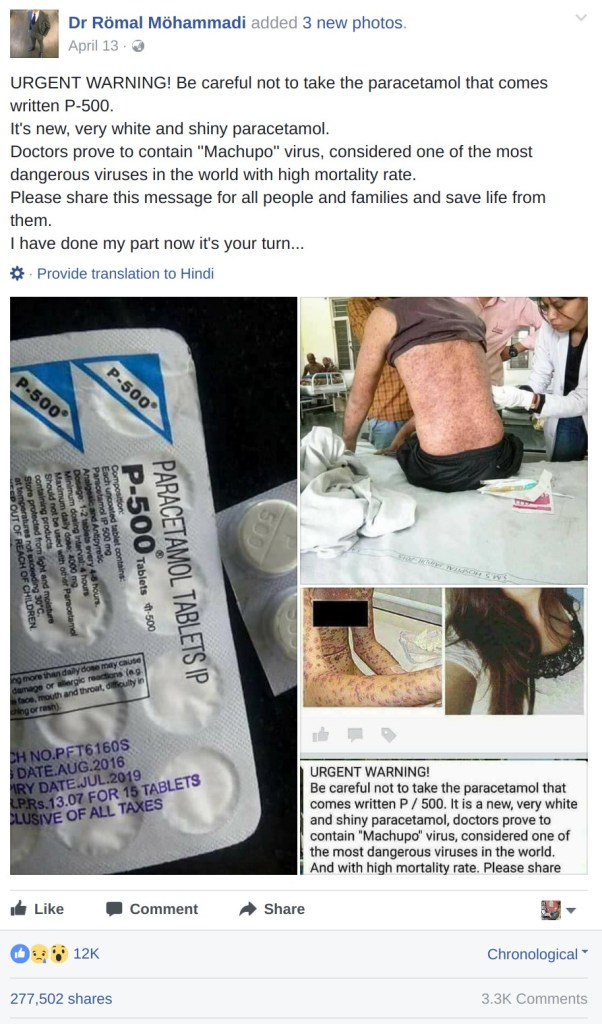 While this message has been viral in various forms, a post on a Facebook page called Dr Römal Möhammadi has been shared over 277,000 times at the time of writing.

This hoax has been debunked by various Indian newspapers such as Hindu and Bangalore Mirror as well as news channels like ABP News.

Fact-checker website Snopes also published a fact-check regarding this and stated that the P-500 paracetamol tablets contain no virus.

Fact checking website Alt-News has also published a report on this issue. 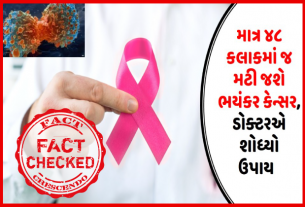 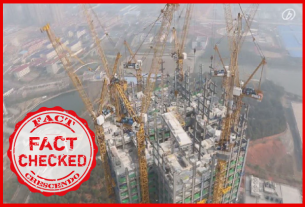 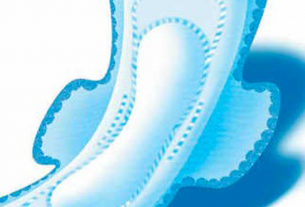