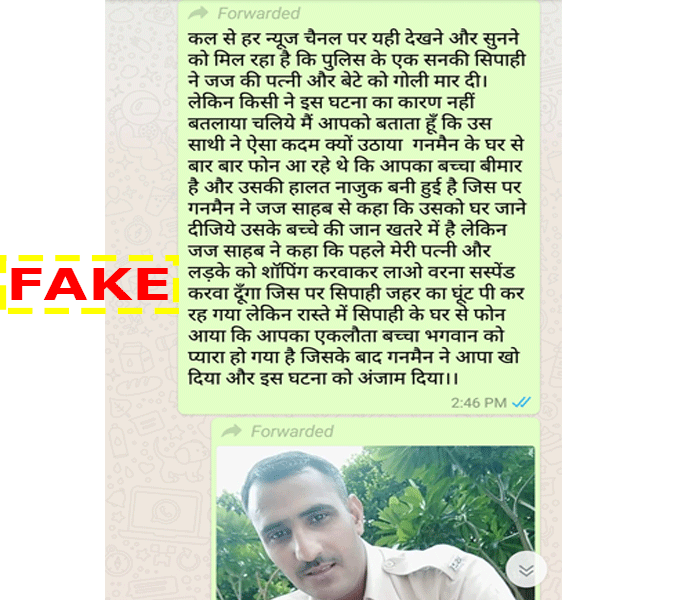 Recently, a WhatsApp message in Hindi, has been shared on various WhatsApp groups in reference to the gruesome shooting in busy market in Gurugram, Haryana on 13th October 2018, wherein a police constable (PSO) shot the wife and son of an Additional Session Judge. This message is spreading a misleading & false narrative. 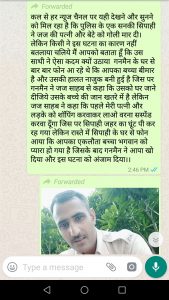 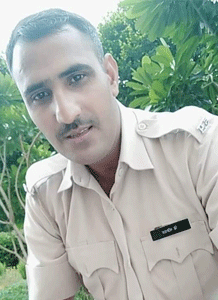 Translation of the WhatsApp text:

“From yesterday on every news channel, it is being seen and heard that a crazy constable of police shot a judge’s wife and son.

But no one would tell the reason for this incident. So, let me tell you why that fellow took such a step.  Phone calls were coming from the house of the gunman repeatedly, that your son is ill and his condition remains fragile.

Hearing this, the gunman had requested from the Judge that he be allowed to go home as his son’s life was in danger. But the Judge told him that he should, “first take my wife and son for shopping or else I would suspend you.”

At that particular moment, the constable controlled his anger and insult, but while on the way to the market, he got a call from his home that his only child had passed away. Hearing this tragic news, the constable lost his wits and did this shooting.”

The WhatsApp message is spreading false & misleading statements about an actual event.

We did a reverse image search and found that the image of Mahipal Singh shared with the message, could have been taken from Mahipal Singh’s facebook account : 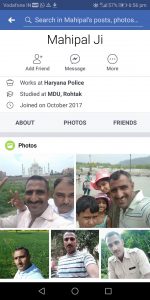 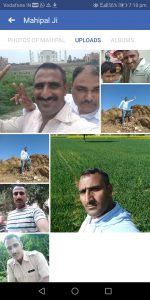 Our readers can also view the archived Facebook page here.

Also, as per the WhatsApp message, Mahipal’s only child was unwell and subsequently died. Hearing the tragic news of his son’s death, Mahipal Singh loses his wits and shots the wife & son of Additional Sessions Judge Krishan Kant in the market where they had gone shopping. This was done to take revenge on Judge Krishan Kant for not allowing him leave to go and take care of his allegedly sick son who subsequently died.

So, whats true? And what’s false?

Our readers can read various HT articles on this incident below:

On 14th October 2018, Mahipal Singh was brought to a Gurgaon court at 1 pm which sent him to four-day police custody. The Gurgaon Police had sought a week’s custody for extensive interrogation of Mahipal to establish the reason why he shot Ritu and Dhruv Kant. It has set up a Special Investigation Team to investigate the case from all angles.

Below is a video captured by public, showing the aftermath of shooting, when Mahipal Singh was trying to push Druv’s body into the car unsuccessfully.

As per various news media report’s, what we could ascertain was that:

Our readers can refer to NDTV article on this incident here.

So, Fact Crescendo team found out that the motives behind gruesome event which happened on 13th October are still unclear & inconclusive. Police is still investigating and as per various new media on 18th October, Mahipal Singh would be presented in front of the court.

X  Mahipal Singh had only one child and that was a son.

Few links for our readers, to have a wider perspective on this incident: 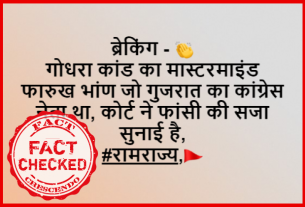 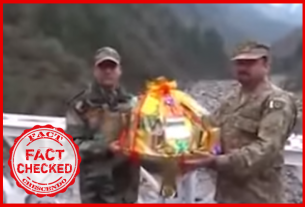 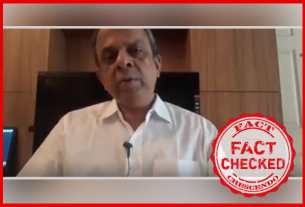