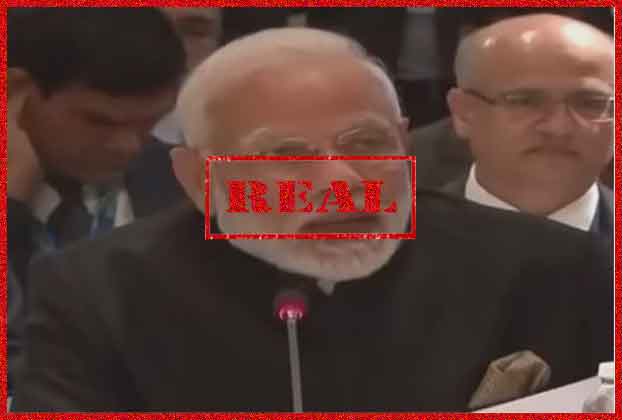 On 30th November, Prime Minister Narendra Modi gave an address at the BRICS Leaders Informal Meeting on the sidelines of the G-20 Summit in Buenos Aires, Argentina.

Our readers can read the text of PM Modi’s address released by Press Information Bureau, Government of India here and read the official Media Statement here.

Fact Crescendo team did a fact check of PM Modi’s speech and we found the following:

PM Modi expressed that there is ample opportunity for growth for BRICS countries. As even though they account for nearly 42% of world population and from last few years BRICS countries are global growth engines, but overall BRICS accounts for only 23% GDP & 16% Trade of the world.

During his address, PM Modi highlighted the following points:

Our readers can know more about this framework from these links:

On lighter note, PM Modi thanked the current President of Brazil for his guidance in the last six BRICS meetings and extended his best wishes towards him. His replacement is Jair Bolsonaro, Brazil’s 38th President, who would start his term in 2019.

Fact Crescendo rating is Positive & Factual for PM Modi address at the BRICS leader’s informal meeting on the sidelines of the G-20 summit in Buenos Aires, Argentina.

This is, in fact, the first time a G20 Leaders’ Summit is based in South America. The first meeting was held in Washington, USA in 2008. To know more about G-20 & this summit, view the links below:

Do you feel that a certain story is fake? Do you know some additional factual details about a claim being shared on social media?

Then you can submit that claim or news here, for our team to verify and fact check for you. 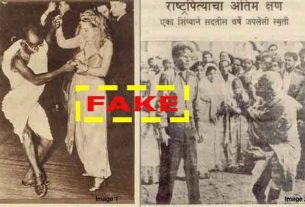 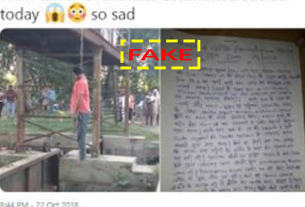 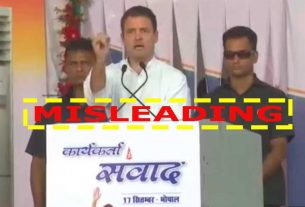 FactCheck: Did Rahul Gandhi Drew a Blank When Asked About His Kailash Experience?