An old picture of Arvind Kejriwal is being circulated widely on various social platforms, where he can be seen drinking liquor out of the bottle.
However, when FactCrescendo did a fact check of the image using a reverse image, we found the picture to be photoshopped, the original picture was taken on August 26th, 2015 at Nirman Bhavan Delhi, where both Central & Delhi State governments met to join hands in the endeavour to turn the polluted Yamuna river into a tourism hub and provide clean drinking to the residents.

A report and Image can be found on Getty Images here

FactCrescendo verifies the image as fake, the original picture is attached along the fake image for our readers. 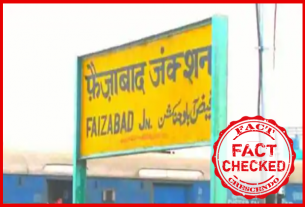 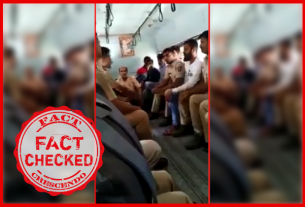 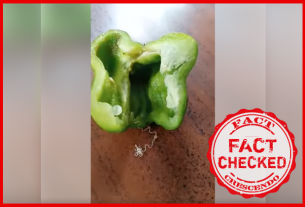